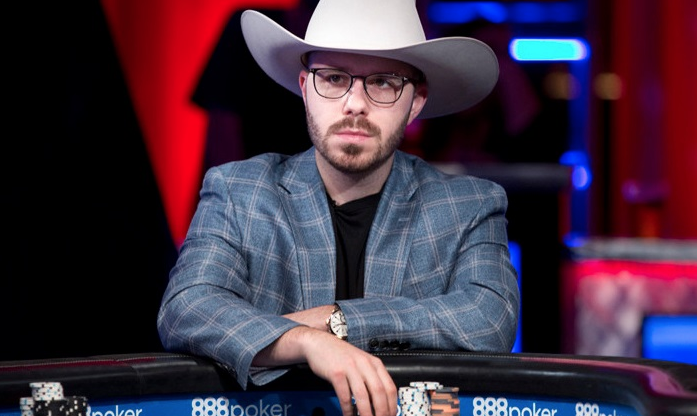 Dan grew up in Manalapan, New Jersey. He discovered his first love, chess, at the age of six. He traveled the US competing in tournaments for the next many years. In 2003, Dan, along with the rest of America, got caught up in the Moneymaker WSOP hype. This new game immediately captivated him. Poker has been among the focal points of his life ever since.
2012 was the breakout year for Dan where he emerged as one of the top players in the game. He won two Super High Rollers, in Australia and Barcelona, each for over $1,000,000. His 10 live final tables involved 6 wins, and won his the Global Poker Index Player of the Year. As of November 2018, Dan has $25,867,251 in live earnings, putting him number 10 on the all time money list.
There have been some points in feeling jaded about playing a negative sum game. In 2013, as a way to feel more connected to the world, he organized his first Charity Drive. He matched donations to the Humane League, who were running a matching drive of his own. His $25,000 investment led to $125,000! After the success of the first drive, it has become a regular fall tradition. The drives have grown at an incredible pace, in 2017, 717 people participated leading to a total of $4,500,000 being raised!

Begin typing your search term above and press enter to search. Press ESC to cancel.